Melker Schörling started out running companies, and later invested in those that had the potential to become best in class. Melker’s drive to explore, his interest in people and his business sense took him on a journey that speaks for itself. The key to Melker Schörling’s success has been his ability to identify the right leader for the right company. Because “it takes one to know one”, Melker always drew from his own experiences, which helped him to recognize the traits and values needed in a successful company leader.

But the right person behind the wheel also needs the right conditions to succeed. To Melker, it has always been about quick decision making, allowing maximum efficiency in the operational work. But also, it’s about sharing the upsides and downsides with key employees in the companies, and never losing focus on the result. Melker built his company around these insights. He summarizes them with a few words: “Extraordinary people need extraordinary conditions”.

MSAB was listed on the stock exchange in 2006. After a little more than eleven successful years on the stock market, MSAB was bought by the Schörling family together with Stefan Persson, Carl and Martin Bek-Nielsen and Mikael Ekdahl. MSAB was delisted in January 2018. Today, the company is driven by the second generation. 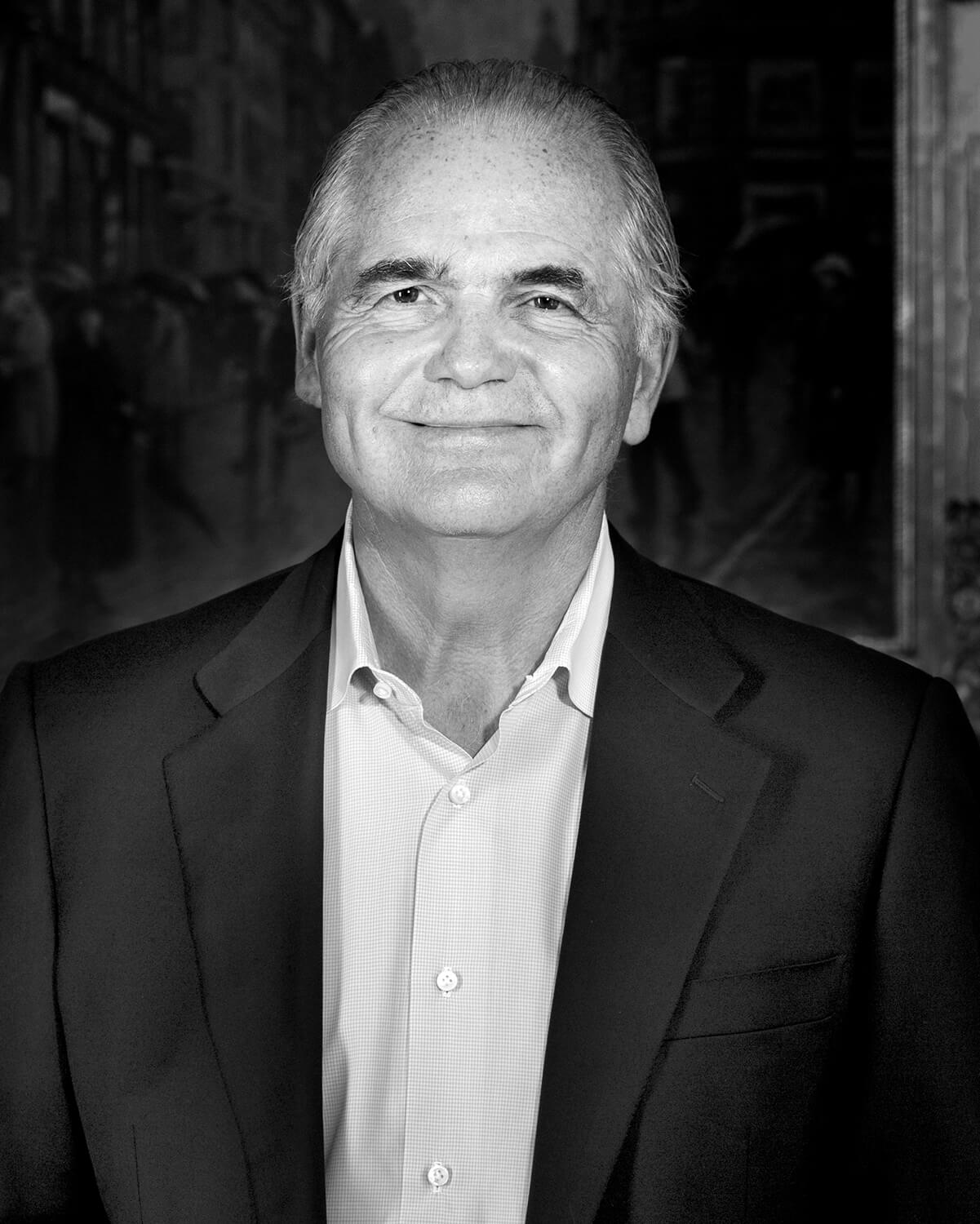 Melker Schörling graduated from Gothenburg School of Business, Economics and Law in 1970. After his graduation he laid the foundation of his career as a businessman at the Swedish industrial companies Atlas Copco and Ericsson.
Melker Schörling reaches his first CEO-position when he is recruited to Flakt Group.
Melker Schörling is appointed President and CEO of the industrial group Crawford Door (which is a part of ASSA ABLOY today).
Melker Schörling is appointed President and CEO of the security company Securitas. He also acquires an equity stake in the company.
Securitas is listed on the stock exchange.
Melker Schörling is appointed President and CEO of the construction company Skanska.
The door opening solutions company ASSA ABLOY is spun-off from Securitas and Melker Schörling becomes a large shareholder of another listed company.
Melker Schörling leaves his position as President and CEO of Skanska to fully focus on developing companies as an active owner. In the same year, he made the investment in Konverta, which means he also became the largest shareholder in the measurement technology company Hexagon. Shares in Tele Larm Care (today Attendo) was also acquired.
Melker Schörling AB (MSAB) is founded as a holding company for Melker Schörling’s investments. An investment in the specialty packaging and envelope company Bong Ljungdahl is made.
MSAB acquires shares in the specialty oils and fats company Karlshamns.
Melker Schörling makes a private investment in the heat pump manufacturer Nibe Industrier.
Karlshamns is merged with the Danish company Aarhus United and the new group AarhusKarlshamn (AAK) is listed on the stock exchange. The holding in Attendo is sold the same year.
MSAB is listed on Nasdaq OMX Stockholm Large cap. Securitas Direct and Securitas Systems (today STANLEY Security, former Niscayah) are spun-off from Securitas and MSAB become a large shareholder in two new listed security companies. Melker Schörling makes a private investment in Absolent, which is a manufacturer of air cleaning solutions.
MSAB divests its holding in Securitas Direct. HEXPOL is spun-off from Hexagon and Loomis is spun-off from Securitas which makes MSAB owner of two new listed companies.
MSAB divests its holding in STANLEY Security.
MSAB divests its holding in Bong Ljungdahl. Absolent is listed on Nasdaq First North and Schörling remain as the major shareholder in the company.
In January 2018, MSAB was delisted from the stock exchange after a decision from the Schörling family together with Stefan Persson, Carl and Martin Bek-Nielsen and Mikael Ekdahl to continue develop the company outside the exchange.
MSAB divests its holding in Loomis. MSAB acquires a minority stake in the Swedish pest-control company Anticimex.