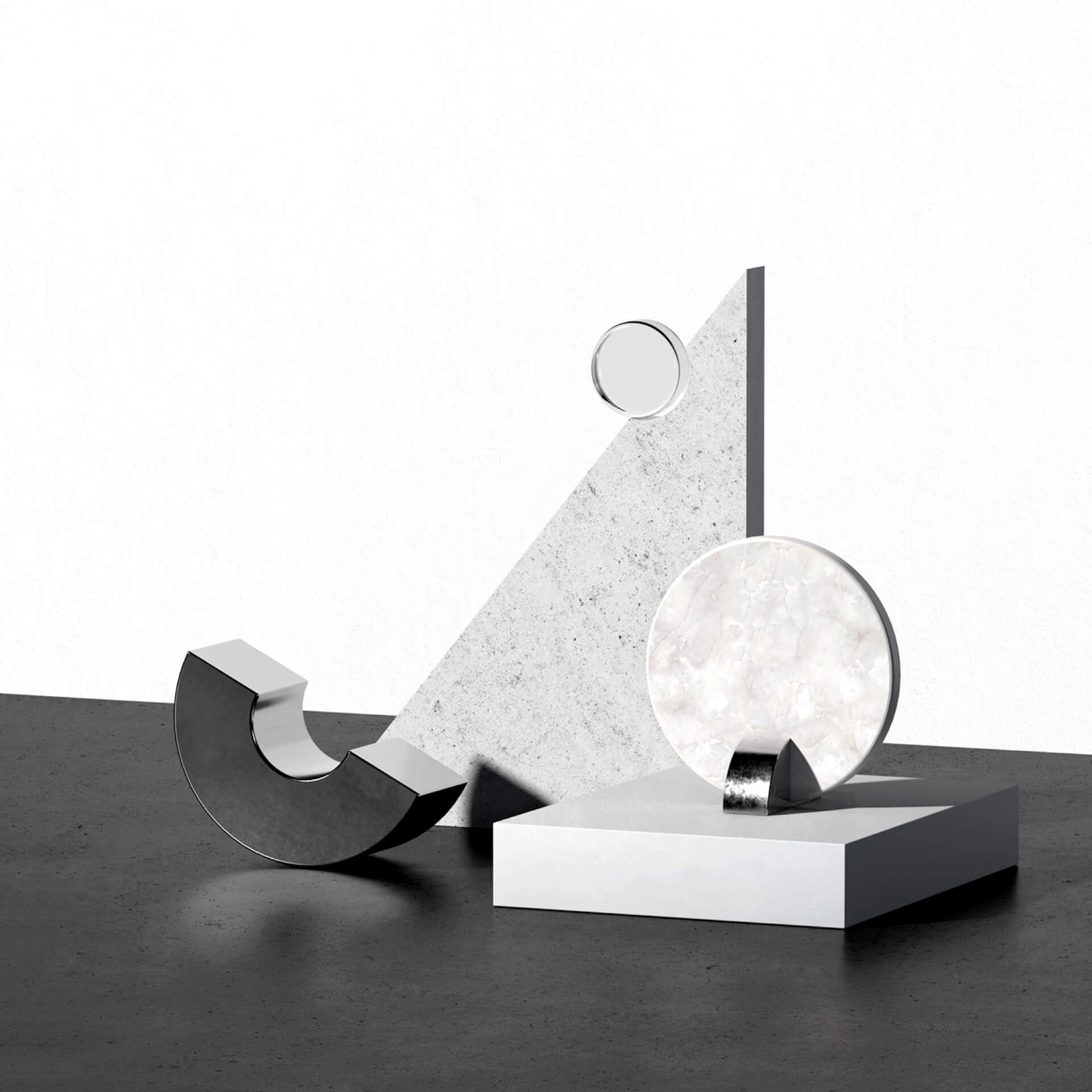 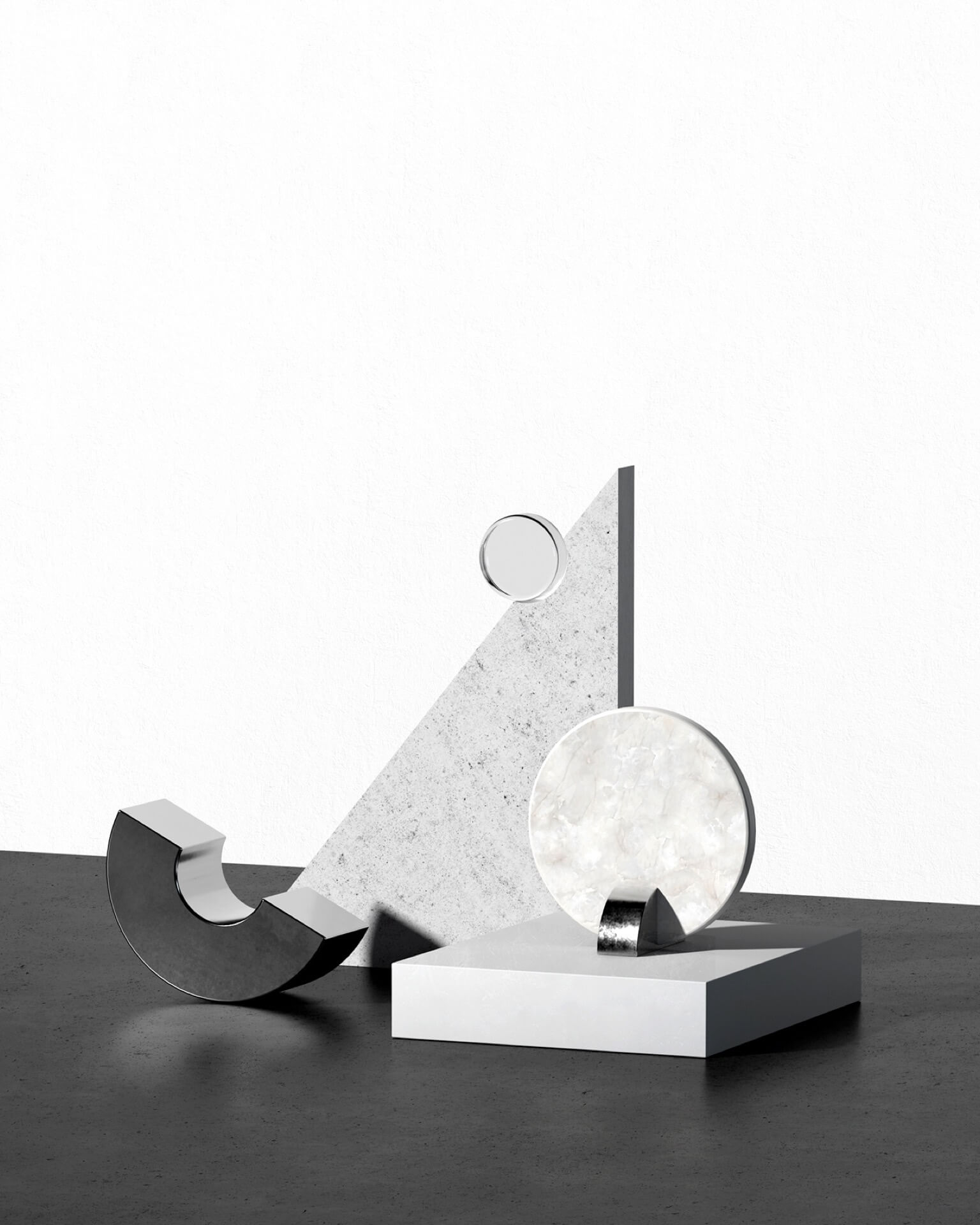 How promising companies
become successful.
Schörling’s role as an active owner is to create opportunities for companies to develop and become best in class. We believe in a long-term perspective, being cost-conscious, and building close relationships. And last, but not least, we believe in having focus on results.
Read More
→
AAK
Absolent
Anticimex
Assa Abloy
Hexagon
Hexpol
Nibe
Securitas 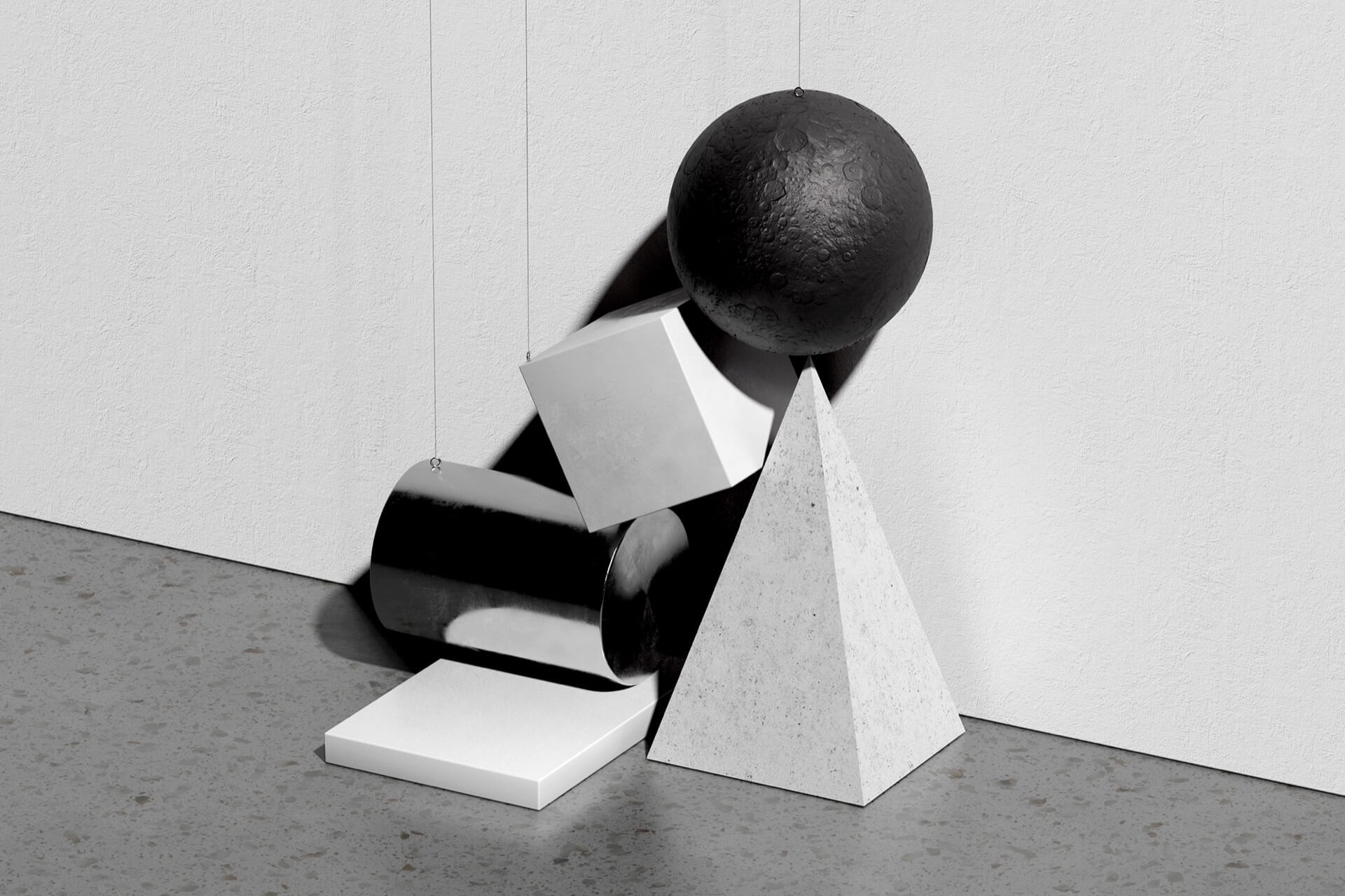 The companies we invest in

Schörling is an active owner specializing in industrial businesses with roots in Scandinavia. These companies are globally widespread and most of their sales take place outside of Sweden. They all share two similarities: great development potential from the beginning, and growth over time into world leaders in their respective niches.
Our Holdings
→

The relationships we build 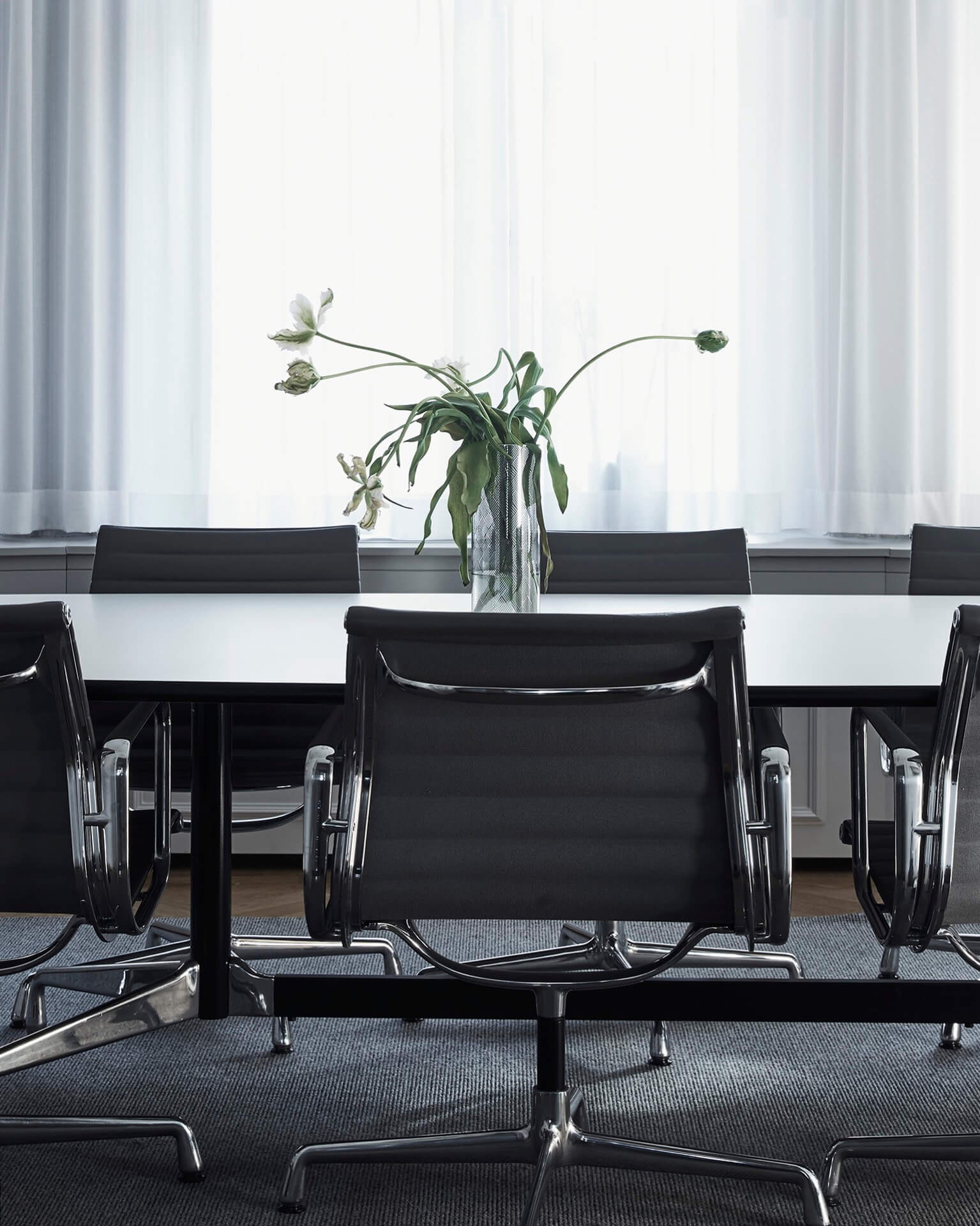 To Schörling, people are and have always been the most important factor. In our team, our network and the companies we invest in. We surround ourselves with individuals with different competencies, experiences and personalities. Together, we share the same values and are driven by our ambition to develop sound businesses that become best in class. The Schörling board consists of a group of carefully selected people who all contribute with their substantial and diverse experience. They know our companies inside out. 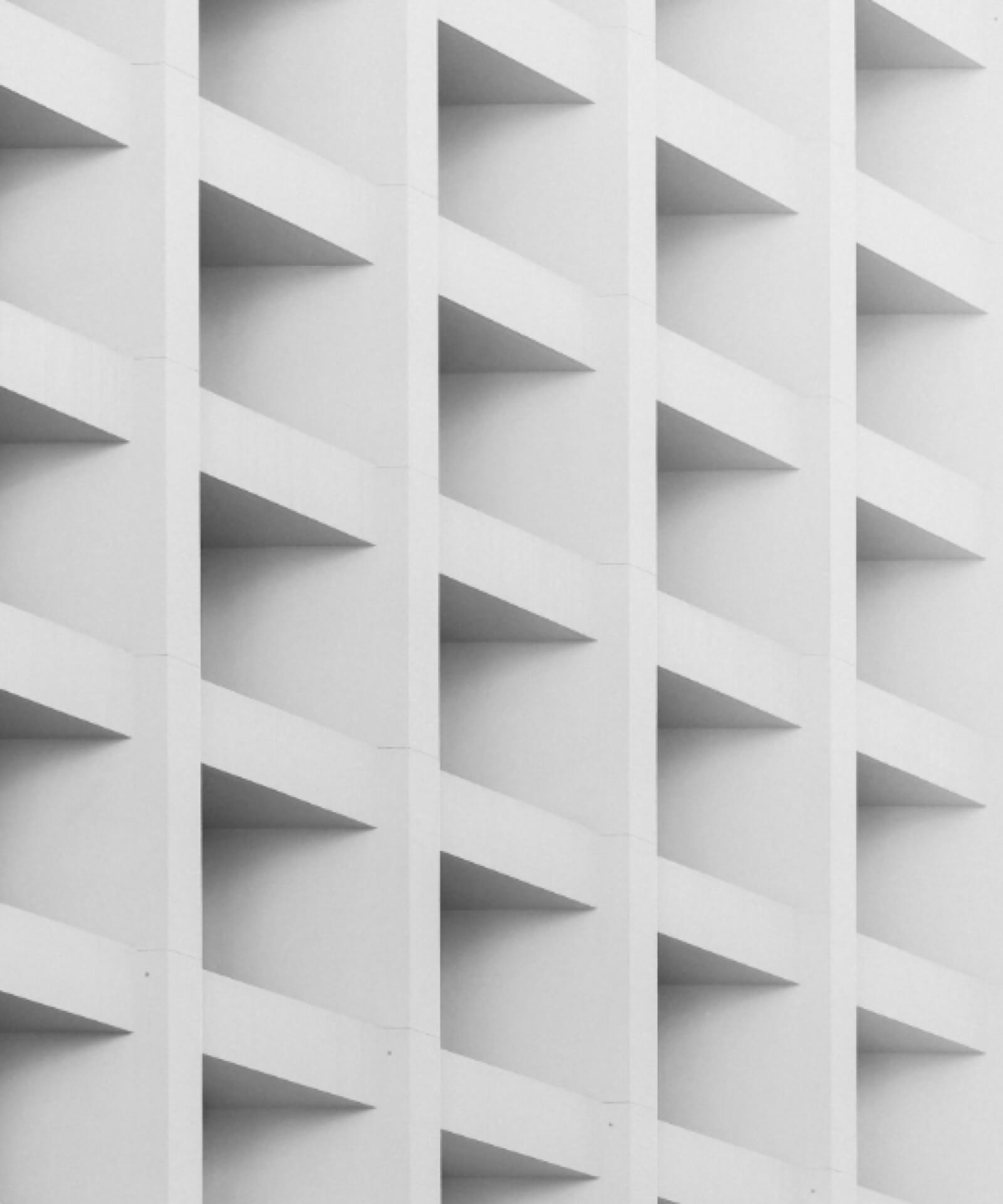 The Schörling Foundation was instituted by the Schörling family in 2014. The Foundation is run without profit and has its financial base in a donation made by Melker Schörling, the founder of the company.

The Foundation’s purpose is to promote scientific education and research. This is done by supporting current and urgent projects run by institutes or individual researchers. In addition, the Foundation supports projects, organizations and individuals who encourage the development of children and young people.

"The Swedish FTD Initiative" is a research project founded and supported by the Foundation. The goal is to strengthen the collaboration within research so that one day effective treatment against FTD (frontotemporal dementia) will be offered. Two professors from Karolinska Institutet and two professors from KTH have together had the opportunity to build a consortium for research on the disease over several years.

In the beginning of 2022, The Schörling Foundation decided to grant funding to Karolinska Institutet, Department of Molecular Medicine and Surgery, Research Group Thoracic Surgery. The purpose of the donation is to enforce the devlopment of cardiothoracic surgical technology and methodology and the related reserach by the group.
Since 2014

AAK
—
2022
.
05
.
18
At the Annual General Meeting of AAK AB (publ.) on May 18, 2022 the following was resolved. Board of Directors, auditor and fees The number of directors will be five. The Meeting re-elected Märta Schörling Andreen, Marianne Kirkegaard, Gun Nilsson, Georg Brunstam and Patrik Andersson as directors. Georg Brunstam was re-elected as Chairman of the Board. The fees to the Board of Directors shall amount to SEK 975,000 to the Chairman and SEK 425,000 to each of the other directors elected at a general meeting and not employed by the company. Remuneration for committee work shall be payable
Read more →

Update on timing of Securitas acquisition of Stanley Security

Securitas
—
2022
.
05
.
17
The acquisition of Stanley Security is conditional upon regulatory approval and customary closing conditions and is now expected to close during the third quarter 2022. On December 8, 2021, Securitas announced it had signed an agreement to acquire the Electronic Security Solutions business from Stanley Black & Decker Inc.(“Stanley Security”) for a purchase price of MUSD 3 200 on a debt and cash free basis. The regulatory approval processes, which were initially communicated to be expected to be finalized during the first half year of 2022, are still ongoing and it is now expected that the
Read more →

Save the Date: ASSA ABLOYs Capital Markets Day on 16 November 2022

Assa Abloy
—
2022
.
05
.
16
ASSA ABLOY will hold its Capital Markets Day on 16 November 2022 in London, UK. At the CMD, Nico Delvaux, CEO, and Erik Pieder, CFO, will give an update of ASSA ABLOY’s strategy and direction. Other members of the executive team will also present during the day. More detailed information and instructions on how to register will be distributed prior to the event. The formal program is expected to finish by approximately 4pm.
Read more →